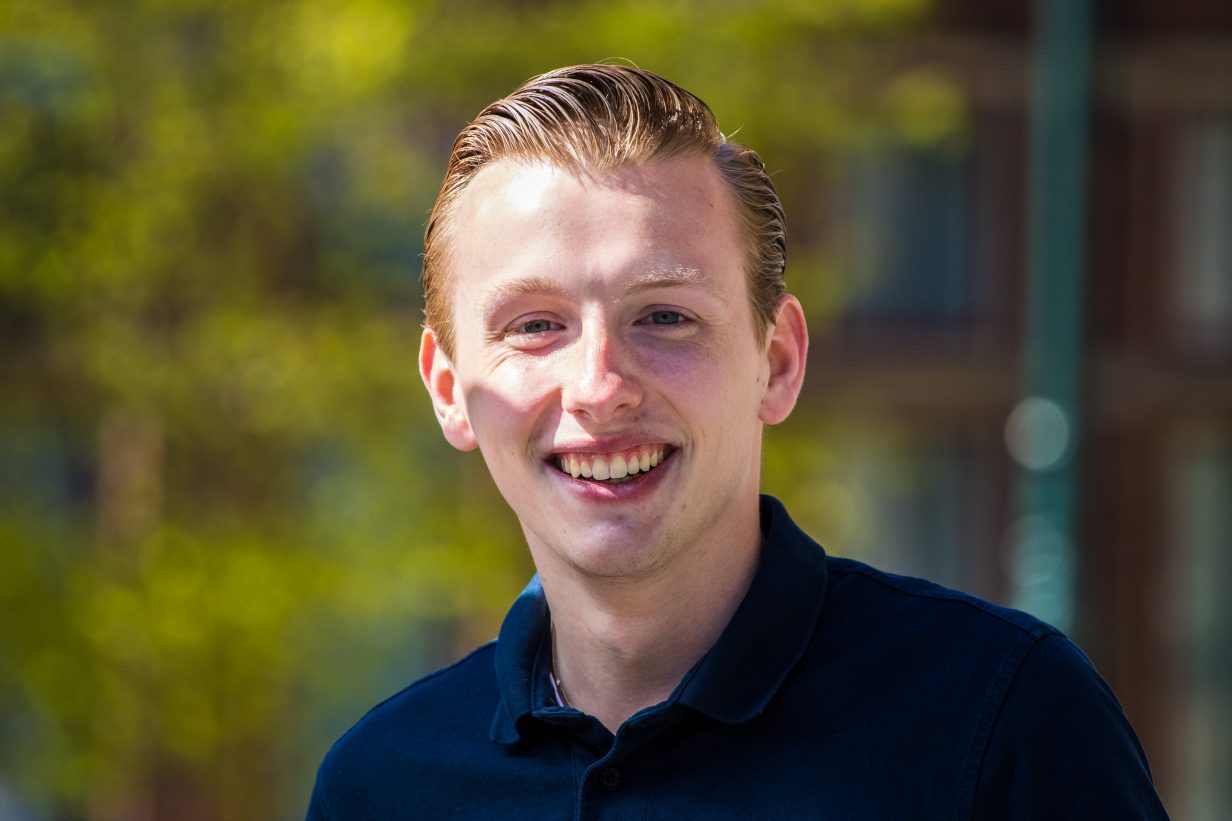 No diversity carnival at the UG!

The Board of the University of Groningen wants to spend half a million euros to appoint a Chief Diversity & Inclusion. This person is supposed to give the university more control over its diversity policy. The Independent Student strongly opposes this.

During the last couple of years, a new form of manager has risen at Dutch educational institutes: The diversity manager. They reveal the belief of university administrators in a malleable society. That these diversity gurus are only wanted by a small, but loud, part of society is easily forgotten. The overall majority sits through it, shakes their head, and continues its life, with real jobs.

The Independent Student opposes this diversity carnival. We believe in the power of people. In the Netherlands, each person can become whatever they want. You don’t need a board-approved diversityguru to tell you so. Let us focus on what is of real importance: diversity of thoughts. Let us provide a counterbalance to the pigeonholing and framing of persons as victims.

The Independent Student is in favor of diversity, but you won’t fix that with another manager. In these times, in which there is so much uncertainty in the economy and the university budget (we already have a deficit of 10 million euros), it is unwise and unresponsible to spend another half a million euros on the show pony of a select group of people.

The Independent Student calls for the Board of the University to go back on this decision, and to invest its scarce resources in things that matter. To invest in innovation, sustainability and accessibility. That is policy that matters!