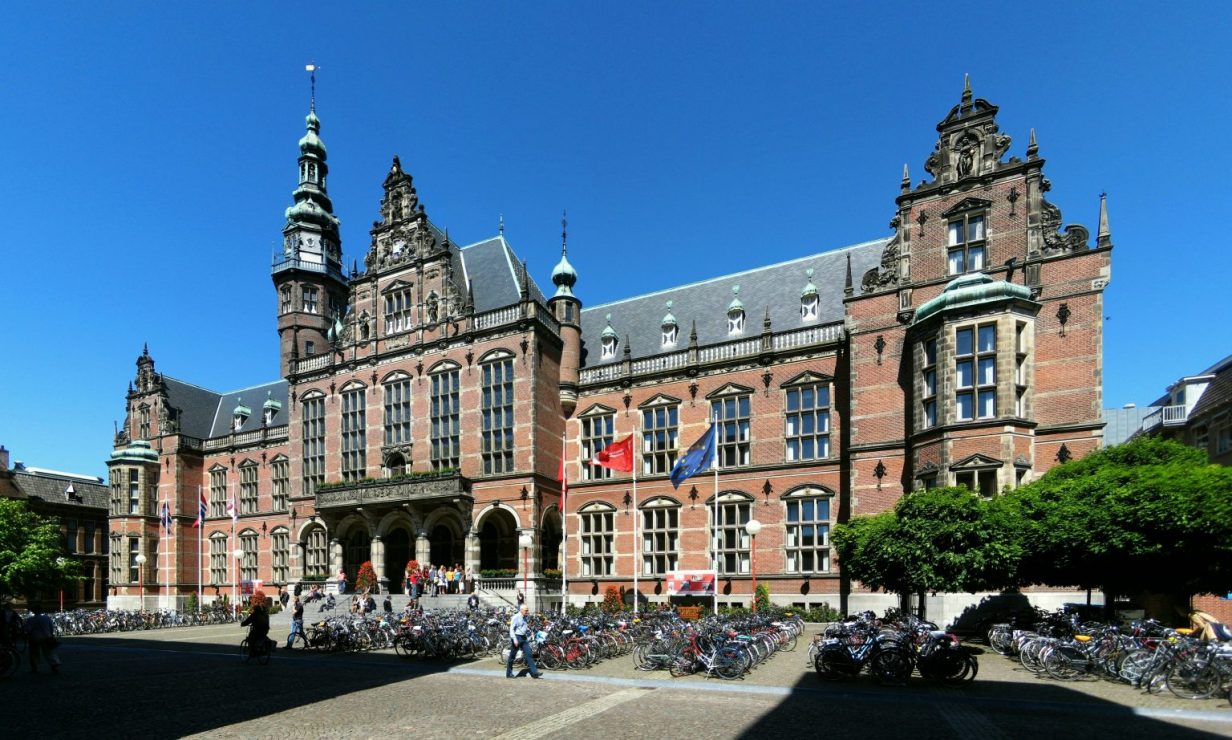 Students: ‘UG should stop its cooperation with the Groningen Confucius Institute’

Read the argumentation of our Chairperson David Jan Meijer below:

The University of Groningen should stop the cooperation with the Groningen Confucius Institute, as it threatens the freedom of students and staff of the UG. Students of various (Asian) backgrounds call for this measure, supported by University Council Party The Independent Student (DVS).

The position of the Groningen Confucius Institute, which presents itself as a Centre for Chinese Culture and Language, has been subject to discussion for many years now. As staff members of the institute are not allowed to follow a religion, the Brussels-director has been arrested for espionage and the institute only allows books pre-approved by the Chinese authorities. Furthermore, the Institute actively contributes to self censorship amongst students, scientists and executives. For example, students were prohibited to hang posters calling for action in the human rights crisis in Hongkong.

‘Discrimination and censorship are unacceptable’ says DVS party leader David Jan Meijer ‘especially on a university where discussion about all subjects, visions and facts should be possible. Academic freedom should always come first at a university, which is not possible if you actively cooperate with parties like the GCI. Especially not when the Chinese Communist Party refers to this institute as its most important propaganda on Western soil.’

The UG would not be the first university to cut its ties with the Confucius Institute. In the previous years, Leiden University, Vrije Universiteit Brussel, 30 American Universities and all Swedish universities have stopped the cooperation as a result of these signals.

The petition can be signed fully anonymously on gcipetition.nl and will be presented to the Board of the UG.