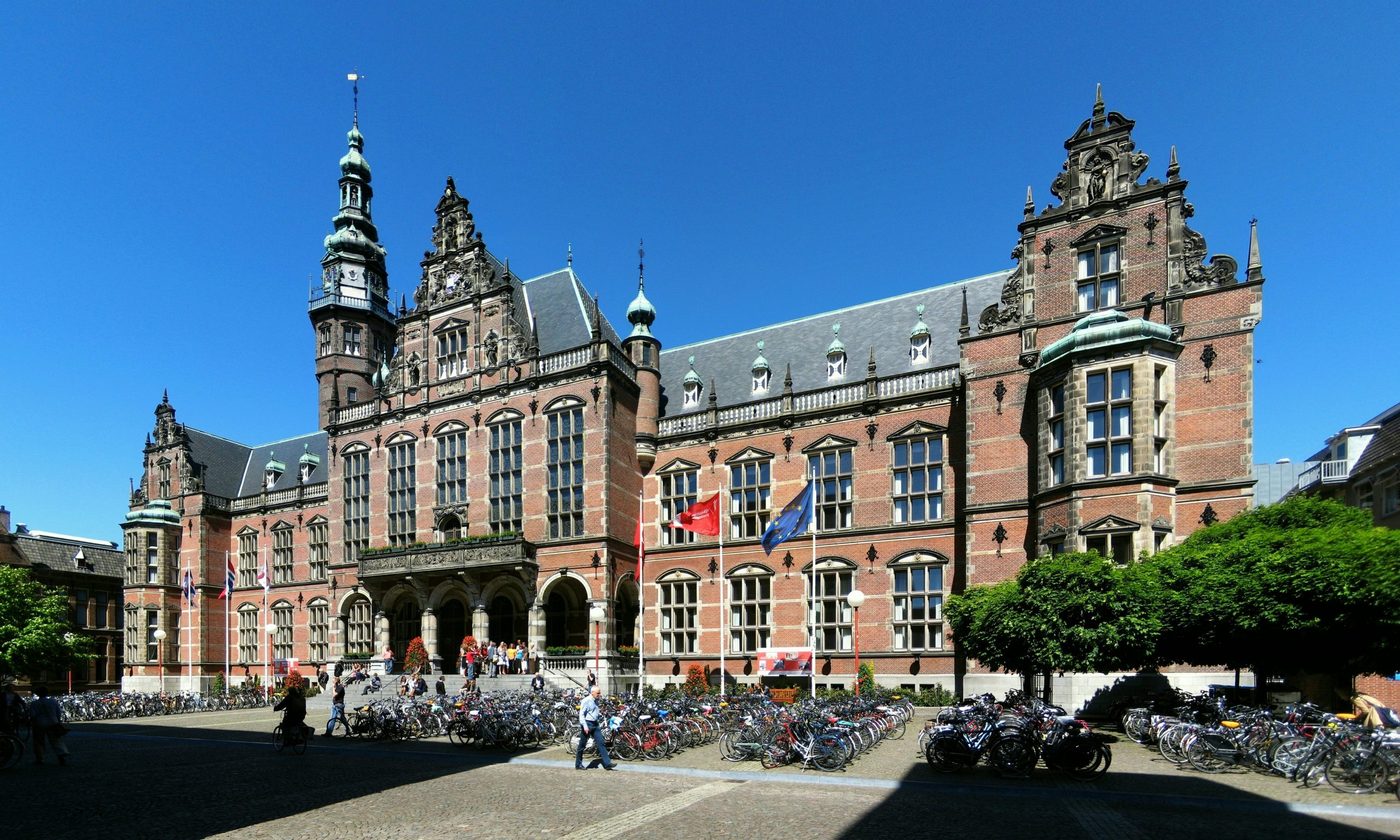 The Independent Student launches a campaign that focuses on what is possible within the current measures concerning the coronavirus. The party launches the #hetkanwel (it is possible) campaign to emphasize what is possible. The party does this in response to the many negative reports that followed the relaxation of measures from student circles. In doing so, The Independent Student hopes to have a positive impact on the opportunities that are available to students.

‘I have been really surprised by the amount of negative press releases that student organizations have spread in recent days about the easing of the virus’ states party leader David Jan Meijer, ‘so much more is becoming possible and enormous amounts of money are being poured into our education. Surely we can’t let so much negativity out into the world together?’

At the same time, Meijer acknowledges that there are still many problems in higher education, ‘of course all those people who bring up the problems do have a point, because higher education still has to contend with a high workload and many students have to contend with psychological complaints, loneliness and depression. We are now taking big steps in this, such as investing in student psychologists and lowering the BSA, but we still have a really long way to go in this as well.’

That’s why the student party, together with students from the faculties of Economics & Business Administration, Law, Arts, UMCG and Philosophy, is starting a campaign to bring some positive messages into the world. Under the hashtag #hetkanwel they will post photos and videos to show what is possible within the current measures.